PURCHASE THE FORSAKEN WESTERNS ON DVD

Purchase The Forsaken Westerns Season One on a 10 disc DVD set. 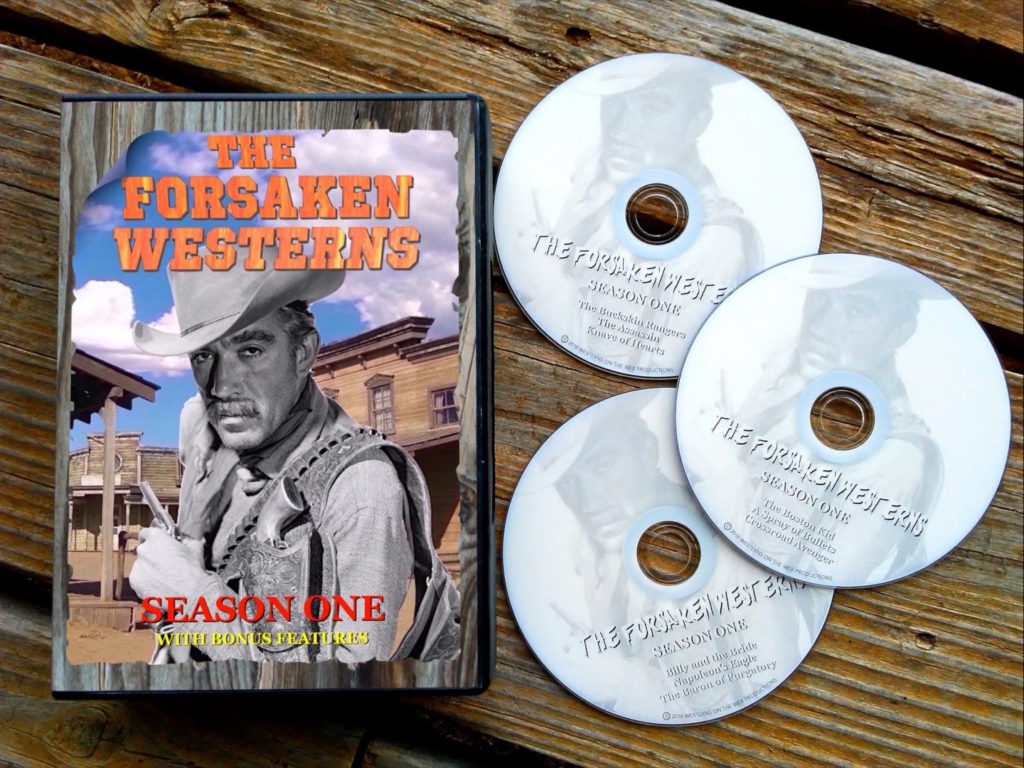 unsold western TV show pilots, anthology and western series episodes. Neglected for years some never transferred to digital format until now. Hundreds of shows are being rescued for this series.

This website uses cookies and Google Analytics to improve your experience. We’ll assume you’re ok with this, but you can opt-out if you wish.

WesternsChannel.com is a branch of Westerns On The Web and is in no way affiliated with the Starz-Encore network.